The China Basin Addition is a 2-story core and shell structure built on the existing roof at 185 Berry Street. Hathaway Dinwiddie’s work on the addition also included a significant seismic response system. A base isolation system in the new construction allows the addition to withstand a seismic event, while also enhancing the original building’s ability to do the same. Throughout construction, 185 Berry Street remained occupied.

In 2008, the China Basin Addition was awarded the Best Mixed-Use Project Award in California Construction Magazine’s Best of 2008 Awards, named the Runner Up Best New Lab Building of the Year in the San Francisco Business Times, and honored by the Structural Engineers Association of Northern California with the 2008 Award of Excellence for Retrofits/Alterations. 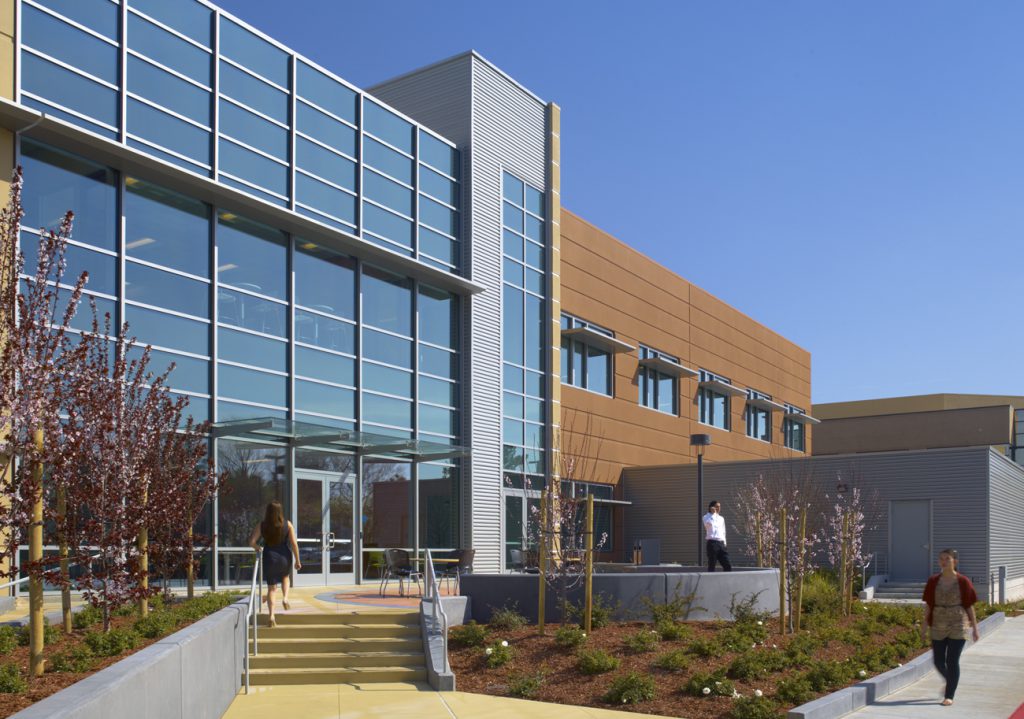 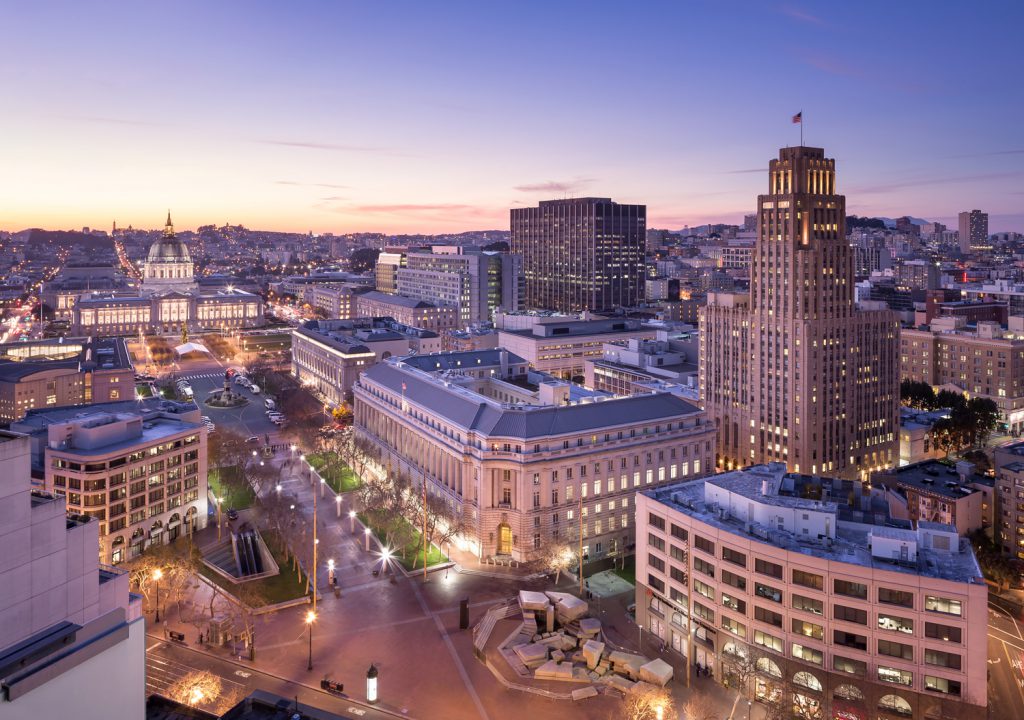 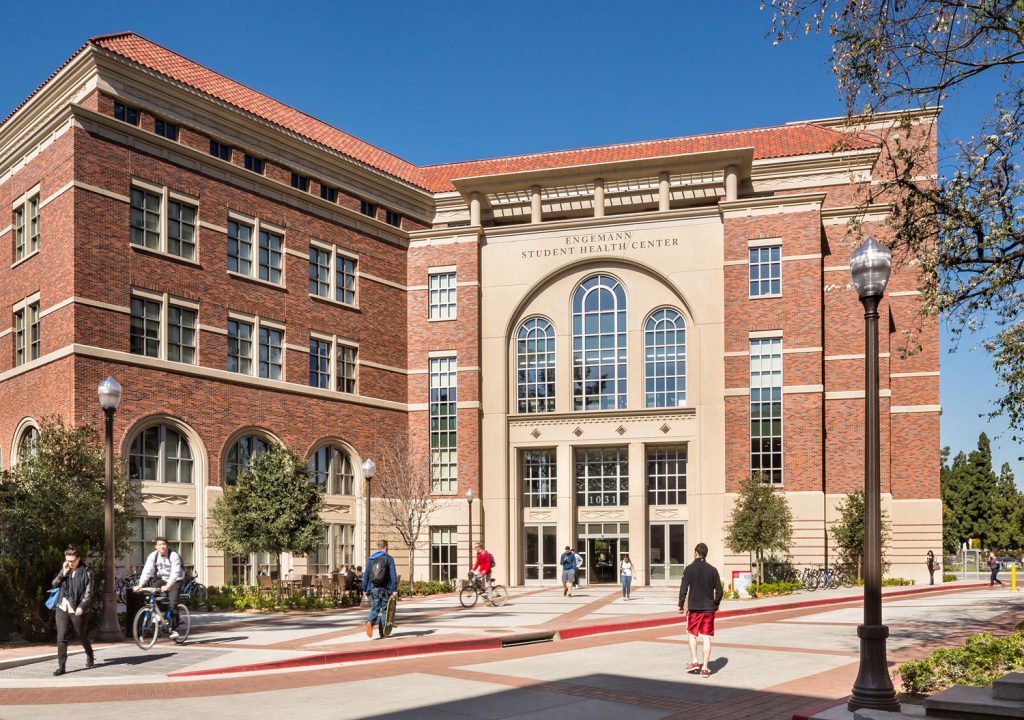