The Science and Engineering Quad is comprised of the 166,500 SF Yang & Yamazaki Environment & Energy Building (Y2E2), the 126,000 SF Huang Engineering Center (HEC), and the 102,000 SF Center for Nanoscale Science and Engineering (Nano Center). Each of the buildings is linked to the neighboring building by a common basement, and in some cases, a second-floor terrace. The buildings house offices, wet and dry laboratories, cleanrooms, a 300-seat auditorium, classrooms, meeting/conference rooms, a large social entry, two cafés, an amphitheater and a server room.

After a year of extensive monitoring, the E&E Building proved a Net Zero Energy rating and received LEED Platinum EBOM. Phases 1 & 2 of the School of Engineering were constructed to LEED Gold equivalent standards. 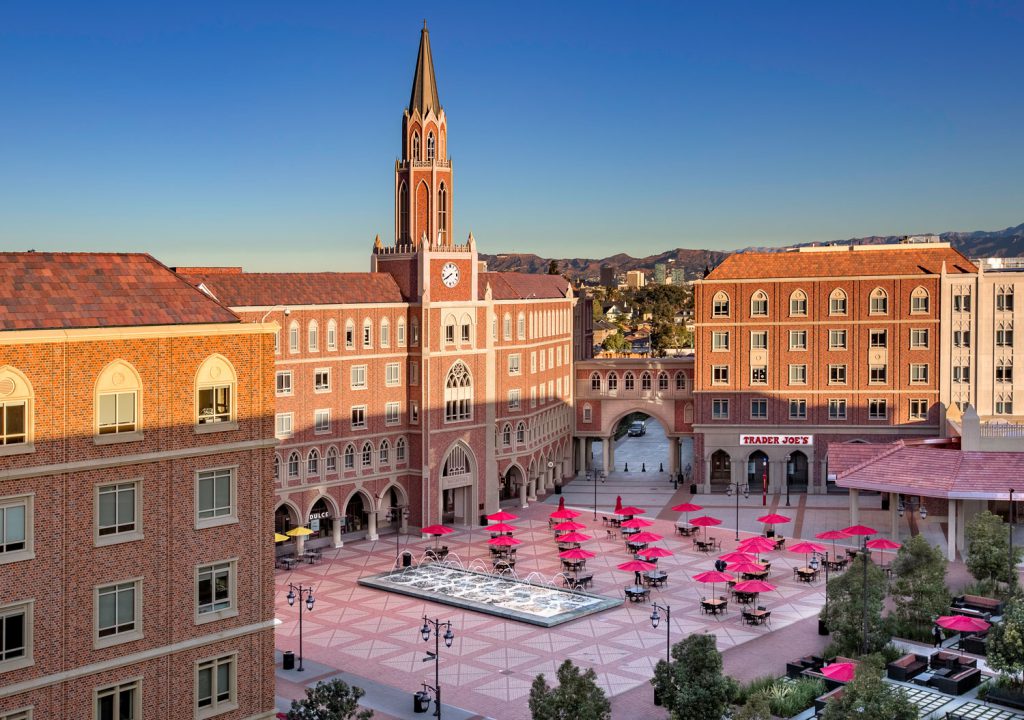 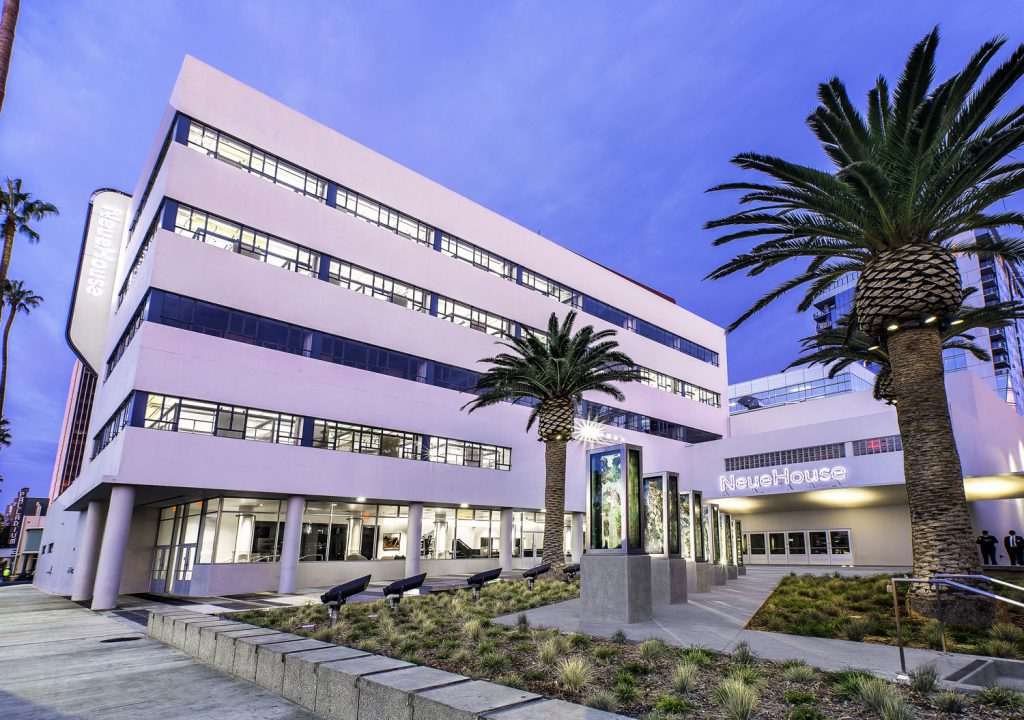 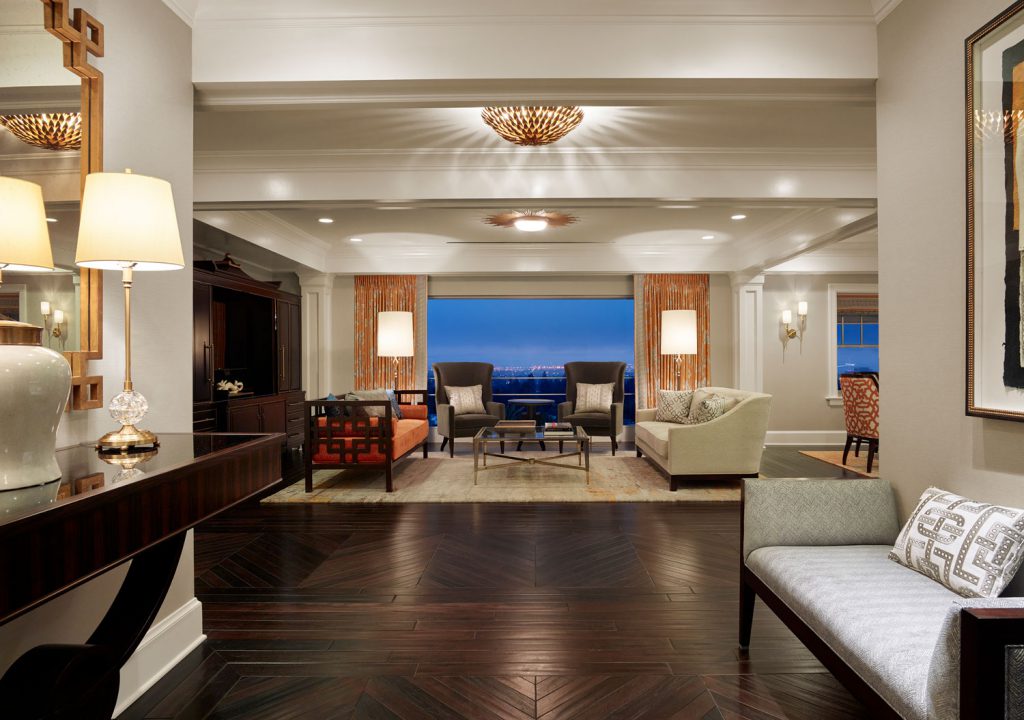